Two European giants are going to go head to head in the semifinal tie that will most probably decide the Europa League champion of this season according to bukmacher. Arsenal and Athletico Madrid, two teams with completely different styles of play will be a very exciting tie. Madrid will moving into the tie as the favorites and Simone will use all his caliber to come out as the winner against another European heavy weight but there is more on the line for Arsene Wenger as winning the Europa will assure Champions League football next season. 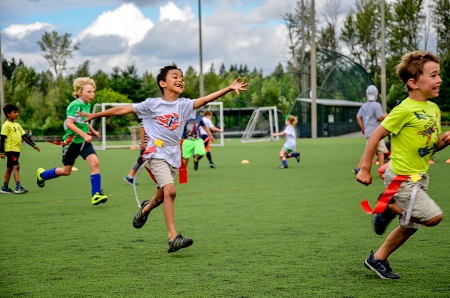 Arsenal got the tie that wanted the least and this could hamper their chances of winning their first European title n a long time and would also be the perfect send off for a loyal and the most important member of their squad, Arsene Wenger who is going to step down after 22 years at the club. They have a great team that could really hurt the favorites of the tournament. With the likes of Ozil, Mikhitaryan, Aubamayang and Ramsay, Arsenal could really take the game to Athletico Madrid with Wenger’s typical attacking strategy. They could even secure a Champions League spot as securing one through the Premier League isn’t possible anymore.

Simeone’s side is no guest to the European competition having won the Europa League once under him in 2012 and since then they have appeared in two Champions League finals, having lost both of them and last season they were defeated by eventual champions, Real Madrid in the semifinals. They are currently 3rd on UEFA’s club rankings and are 2nd to runaway champions Barcelona in the La Liga. They have everthing to play, and they have all the fire power in players like Koke and Griezmann to oversee their win. Their defensive style will also compliment the attacking style of that of Arsenal.