It isn’t any surprise that the volume of peptides for sale on the Internet or physical stores is building momentum. Peptides have proven to be potent in different fields of human performance and recovery. It says a lot that its use in athletic competition is considered by many to be controversial. With very little doubt, peptides are in fact, extremely effective and useful. There’s nothing magical about peptides, for starters. It’s technically just a bond of two or more amino acids. And these amino acids are what comprise protein. 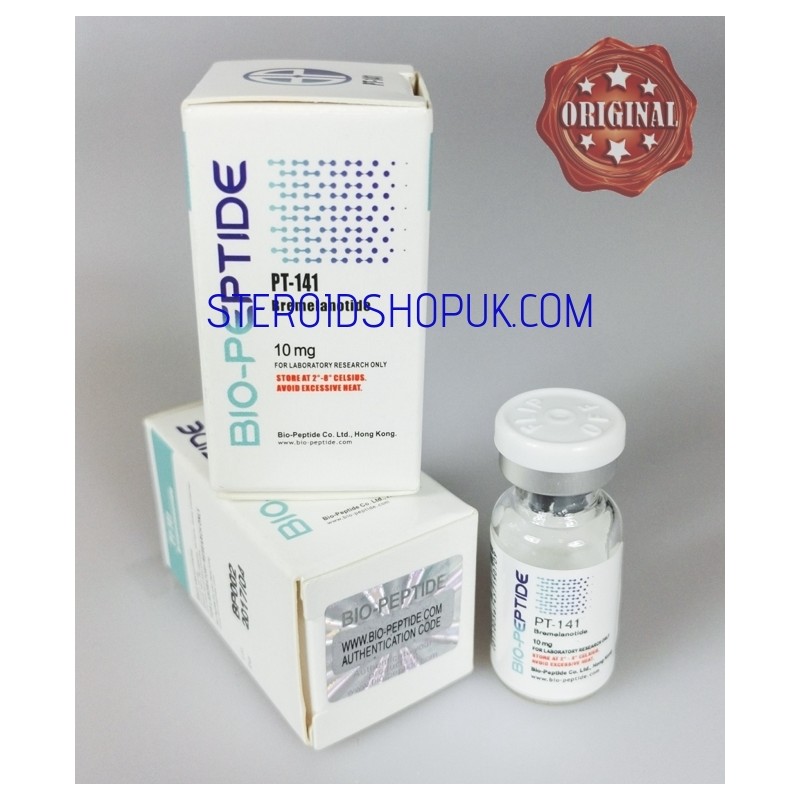 One of the most notable benefits of peptide use is in skin care. These days, there are new types of skin care cream that have peptides as an added ingredient. For the uninitiated, it might just seem like another hyped-up jargon to reel in consumers using the new trend. However, peptides and skin care go so well together. The collagen production and retention of the body deteriorate with age. Wrinkles eventually start to form because of this. By using peptide skin creams, the body is able to hold on to its collagen better as well as encourage its natural production more. 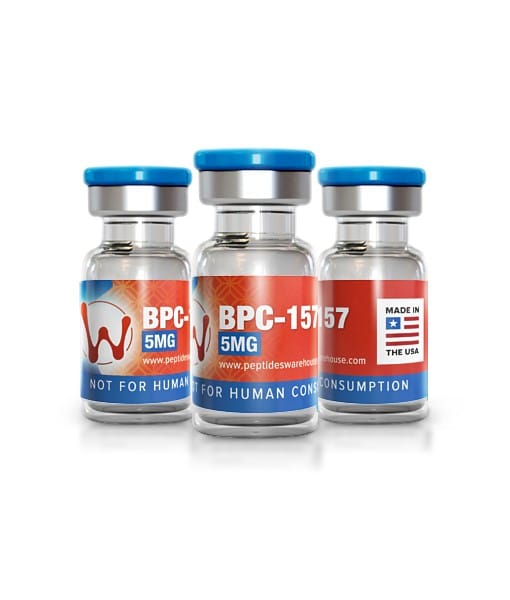 Peptides are also immensely popular in sports and competitions, as mentioned earlier. In training and in an actual competition, muscles and other tissues in the body are literally broken down. It sounds horrible, but for the most part, it’s the point of training. The body repairs these broken tissues and overcompensates to make the task easier the next time it is encountered. This overcompensating repair is more apparent if peptides, the precursor to protein, is taken in. And everyone knows that protein is what rebuilds the muscle fibers and practically every other tissue in the body. However, it goes without saying that peptide use in competitions is still frowned at by most people. Until this debate is resolved, the decision to use it in the context of competition still hinges on moral inclinations and principles.