The popular Japanese manga and animation series “Boruto,” the sequel to the highly entertaining and phenomenal animation series “Naruto” has become a worldwide wonder, making its way to one of the most watched and read animation/manga of all time. Naruto created a huge buzz that got fans all over the world wanting more, even though the complete series was extremely lengthy. 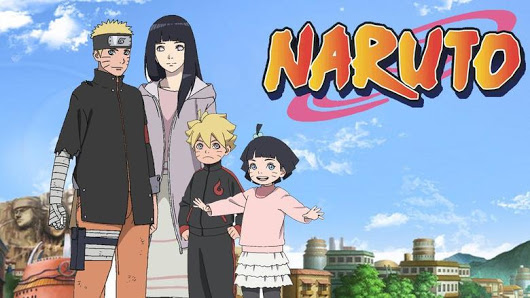 The “Boruto” series came into the market as the need quell the hunger of die-hard fans. This isn’t your regular TV cartoon, the series unfold the very depth of human nature, the power of will and  the ability to stand up to all forms of challenges. The message behind this ninja story is endless. Carrying with is a wind of ambivalence which dissipates a network of emotional frame work. Boruto episodes can be downloaded online at the official website in both comic and video versions. 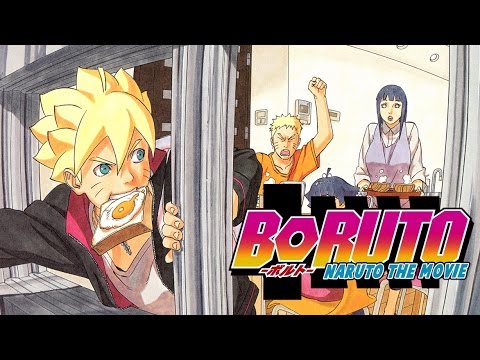 Boruto is a young both struggling to get the attention of his ever so popular father who’s hard work  and physical abilities as a shinobi(warrior) had earned him the position of Hokage (supreme ruler.) This of course is a troubled situation as Boruto who just wants to be acknowledged by his dad begins to breed anger and resentment for his father. Boruto takes more liking to his father’s best friend “sasuke” who was formally his father’s rival in the Naruto series. Boruto’s journey from childhood begins by joining the mandatory school of ninja where students are coached on all forms of Ninjitsu and Taijitsu, helping young children harness their innermost gifts and powers in order to compete to become the best and also to build future shinobi. Determination and resilience is the way of the ninja as Boruto strives to make his name in a clan where his father’s reputation presents unattainable expectations from him. Boruto is whole fun for the family.