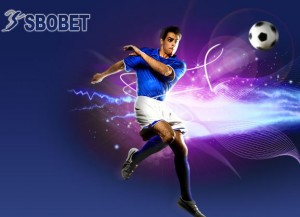 Manchester United has confirmed the signing of Victor Lindelof who is awaiting his international permit and probably will be seen in the United shirt as soon as the World Cup qualifiers are over. Fans are hoping that this highly promising 22 year old will form a formidable partnership with Eric Bailly and will hopefully fight for the Premier League next season and also try to win the Champions League. His transfer fee was around 30.7 million.

Manchester City have signed Monaco Starlet Bernardo Silva, someone who completely suits Guardiola’s playing style. He is a quick agile midfielder who is very smart on the ball and also a very good passer and dribbler. It’s no shocker as to why Manchester City has splashed 43 million Euros on a player of his caliber.

City failed miserably last season in their goalkeeper department and that is why they have wasted no time in signing 23 year old sweeper-goalkeeper Ederson from Benfica. His performance helped them secure a domestic double last season and he has a lot to learn and grow under Pep.

One of Europe’s brightest prospects, Dominic Solanke has moved from Chelsea to Liverpool on a very low fee and he has already lead the charge for the England team’s Under-20 World chances and are already in the finals. Having already impressed in youth stages and also on the international stage, he will be a player to look out for, hoping that Klopp can find his hidden potential.