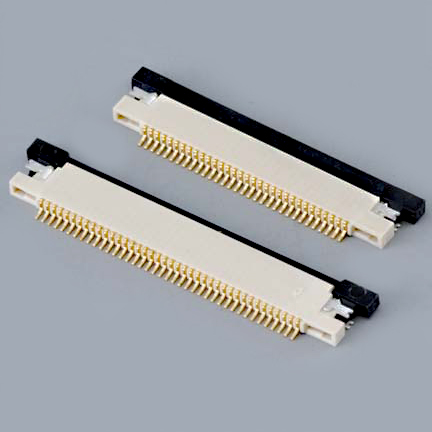 What are FFC Connectors?

Flexible Flat Cable, or FFC Connector for short, is a type of electrical cable that, as what its name suggests, both flat-shaped and very flexible to use. An FFC, or Flexible Flat Cable is a type of wire that falls under the category of flexible electronics. However, the acronym FFC usually points directly towards the cable being extremely thin and is often located inside high-density electronic appliances and devices,like personal computers, laptops, or smartphones. 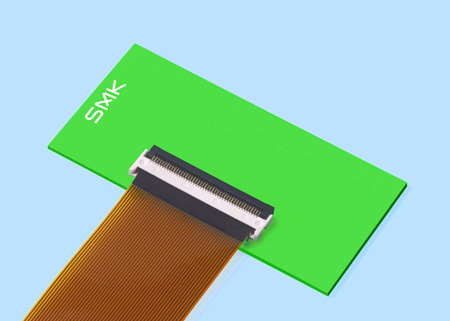 These devices are small and portable that they will need a special kind of wire in order to connect each or their delicate internal pieces together. This is where the FFC Connector is very handy. Most tech companies are already utilizing the FFC Connector for years and have been very much useful to them in developing their products.

Other term for FFC Connector

The FFC Connector is sometimes called the FPC, of Flexible Printed Circuit.This is because the FFC Connectors is composed of a row of very thing cable wires, which make up a cicuit. But either way you call it, it still does the same thing.

FFC Connectors are commonly straight wirings that doesn’t have any other components. The FFC Connector is somewhat of a miniature form of a ribbon cable, which is a bigger version of the smaller FFC and is also thinly flat and very flexible.

Some might even mistake the FFC as a flat film when they manage to see it in the flesh. But it’s not a film, it’s actually a series of flat cables being connected together to form a circuit that will then be connected to two components of an electronic device, which will then allow it to function.