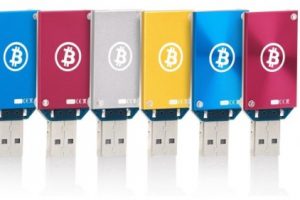 The Block Erupter was the first mainstream ASIC to hit the bitcoin scene, it all started with an announcement post on Bitcointalk from the user Friedcat (Now that name may sound familiar as the friedcat has quite the bit of drama associated with him but that story is for another time)

The block Erupter was a simple usb stick shaped miner that would fit into a single USB slot and was able to run on a micro computer like a raspberry pi, this was a game changer. 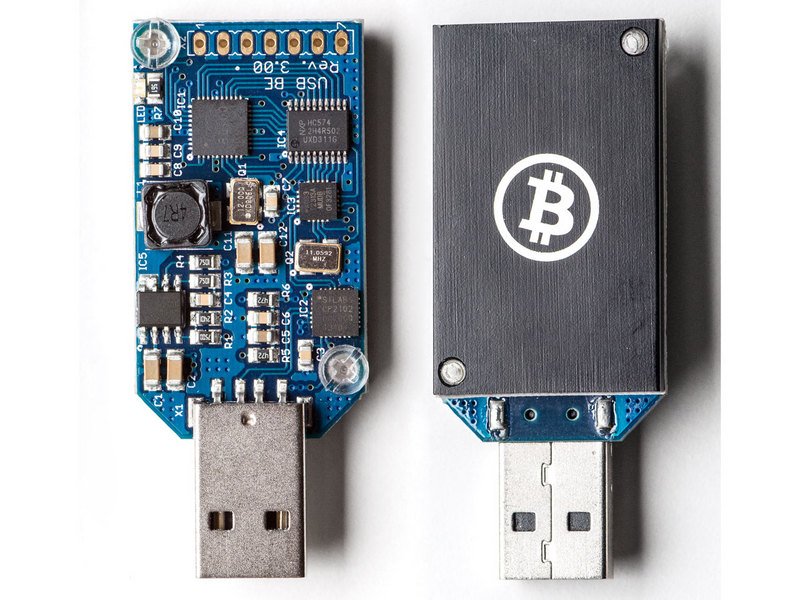 You can look at the path of the best hnt hotspot miner to become a game changer. There is a need to choose the right shape of the miner to have the desired results. The meeting of the needs and requirements is possible for the people. The running of the path is possible on the computer.

The Block Erupters had an amazing hashrate at 333 megahash per second and started out at only 1.99 Bitcoin each, this was outstanding at the time as a 7970 was mining around 665 MH/s, while costing around 10 Bitcoins at the time. This was the GPU killer for SHA256, and boy oh boy did it ever prove it.

People started buying all the usb hubs they could and attach them to Raspberry pi’s this quickly led to as many people using hubs to connect the hubs, the thirst was unquenchable. 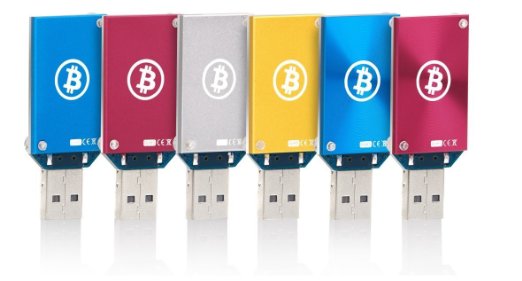 The collection of hubs available to get these things mining grew and grew until there was a the huge 49 USB slot hub that came out made specifically for the Block Erupters, it was a damn big deal.

People got so into these that it became a collectors item as well, with tons of different colors and vendors selling them that it started to get competitive. The mining pool I used BTCGUILD was selling them and you could use your earning to just buy more miners, I am happy to say I lost all 6 of the Bitcoins I had mined to buy 6 more Block Erupters, oh what a fun time to be a miner.