The English Premier League is the most exciting and also the most competitive league in the world and that is why we see a huge influx stars from all around the globe before the season starts. The top teams have to recruit heavily for grueling ten months of football in four different competitions in the domestic and European level. All the clubs like to recruit early so that the player can set in easily and we have already seen a couple of transfers. For complete news visit, link 188bet. 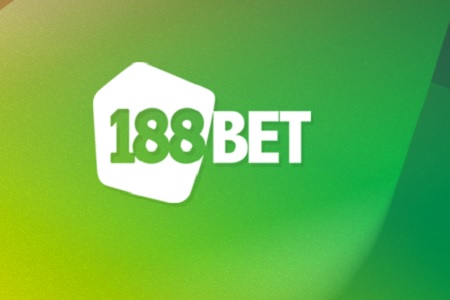 Pep Guardiola is under the radar of many critics around the world after his satisfactory spell with Bayern Munich, followed by a disappointing first season with Manchester City. He has already signed Ederson to fill the goalkeeper void and Bernardo Silva as an attacking player. Those were the two positions that City were lacking last season and all they need to do right now is sign a quality centre back and they will be ready for a title challenge next season.

Liverpool have ended up signing one of the best attacking players in the Serie A last season in the form of Salah from Roma, who will just boost Liverpool’s attacking style of play. Salah, Coutinho and Sane with their speed and flair can become an unstoppable attack under Jurgen Klopp. Liverpool is also close to agreeing deals with Naby Keita and Van Djik and these transfers would complete their squads.

Chelsea have had a pretty slow transfer window till now, only signing Rudiger as a replacement for John Terry. Chelsea are reportedly also getting rid of Diego Costa due to his attitude but were disappointed when Lukaka, their prime target was snatched from right under their noses.Chelsea are also close to the signing of Bakayako as Matic also seems to be on the move and are also looking for other striking options and maybe also a move for Real Madrid right back, Danilo.