Runescape has been around for a while now and more features have been added to the game in the last couple of years. Some players will remember the previous version of the game, now called RSC or Runescape Classic. Although many are playing the new Runescape or Runescape 2, there are still players who prefer the classic version. You can also use the Runescape Map to enjoy the game to the fullest. 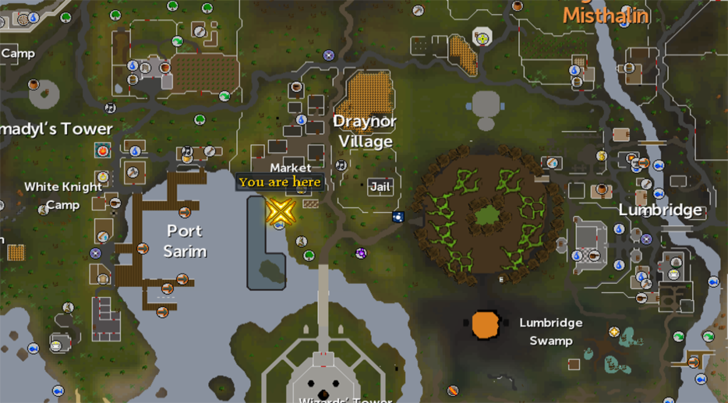 Anyone can play Runescape 2, but the classic version is available only to members. Players who had logged in within the past 3/6 months can play RSC. There are rumors about Jagex allowing players to host their servers in order to play RSC. This means they would have to pay a certain amount each month to play in their own RSC world. Players might be able to control everything, but they may not be able to play the same characters on two RSC worlds.

Use the Runescape Map

By using the Runescape Map, you can plan more efficiently or make your destinations in RSC. It may be more convenient to use the Old School RS Map than the one given in game as it requires the player to open a new interface and stop what they are currently doing.  There are instances when they may not be able to open the Runescape Map like when they are fighting or in a treacherous place such as the wilderness. The map can also be used to explore possible paths or to plan the best voyages in between locations.

The Runescape Map contains information icons for quest starting points and certain buildings and locations. It also contains the names of the rivers, towns, islands, mountains, lakes, towns, dungeons, islands, cities, caves and geographic features in the game as well as black areas that show the place is unknown.